Cinecide is proud to present the second edition of Norwich Psych Fest, taking over Norwich Arts Centre for three consecutive nights this autumn. As well as a mix of alternative music from live bands, the festival will be serving punters delicious food by JIVE Kitchen, a collection of indie art to peruse courtesy of the Big Fat Art Cart, and psychedelic light projections by Julian Hand.

The festival returns from Friday 30 September - Sunday 2 October for a weekend of fuzzed out psych bliss. Expect a mix of psychedelic genres, including noise rock, shoe gaze, dream pop and much more. BDRMM, Tess Parks, and The Soundcarriers are set to headline, with an impressive supporting line-up, and DJ sets from Sonic Cathedral, Stewart Nash and Venus Vinyl.

The weekender is proving to be bigger and better this year, with a mind-bending mix of both international and grass roots acts. A large portion of the line-up features local musicians based in the city - Ben Auld, Janna FX, Black Magic Caravan - and further afield in East Anglia with Ipswich's Under The Sun and Cambridge's Lemondaze. Norwich favourites Karma Sheen return for some Sufi-infused psychedelia, and members of Flamingods play under their new project Noon Garden. Not forgetting the absolutely unmissable Large Plants - listen to their cover of La Isla Bonita now for a taster!

Launched in 2021, fresh out of COVID lockdowns and keen to reinvigorate in the local music scene, Norwich Psych Fest is organised by Simon Nunn of Cinecide Promotions, and Jonny Briggs. Last year's festival packed our the Arts Centre and received high praise for added something new and different to the local music scene.

"Overall, the music was great. The turnout was good too … I have craved a proper packed-out venue and a full-on writhe around with a load of fellow psych-heads more than I knew. I've always been jealous of Manchester having such a solid grasp on the psych fest format and Norwich Psych Fest has definitely satisfied that hunger…" - review from Callum Ritchie at Outline.

Cinecide is also putting on several nights at Voodoo Daddies in August and the following months, with GNOD, Red Mar, Asteroid No. 4, Magic Shoppe and more to still be announced.

Tickets are available from Norwich Arts Centre website, for the whole weekend or individual nights: https://norwichartscentre.co.uk/event/norwich-psych-fest-weekend/ 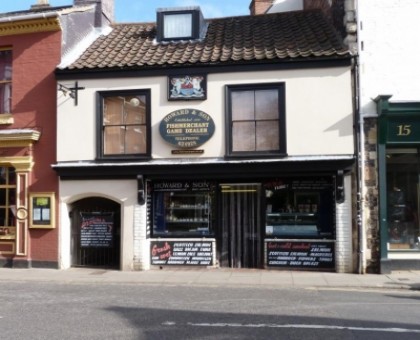 Howard & Son
Howard & Son is the longest established fishmongers in Norwich (Est 1889). We are proud suppliers to ...
Explore

Impact Services
Impact Renewable Energy Ltd t/a Impact Services is an Award Winning company who can provide you with the ...
Explore 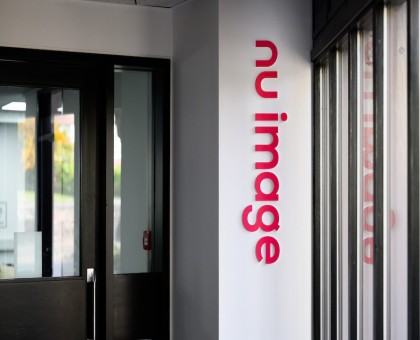