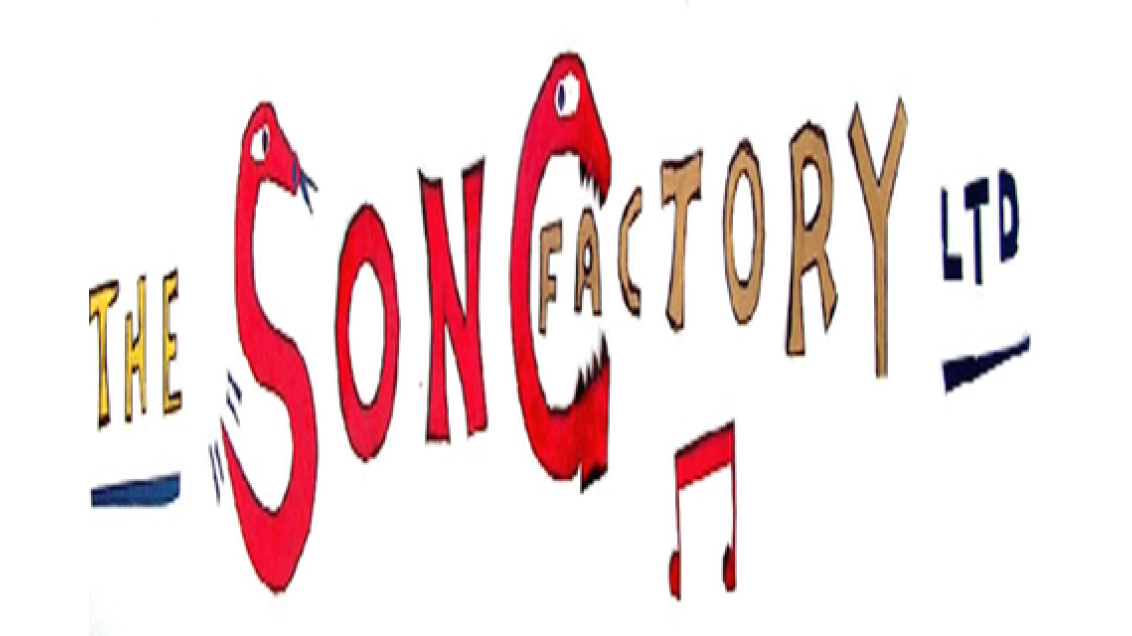 Bob Wright has lived in Cromer most of his life. Most of the songs are true stories of people and places around Norfolk and give a good account of life in Norfolk past and present.

Since 2000 Bob has composed over 200 songs on a wide range of subjects about life in general in his laid back relaxed style. Bob records all his songs in his music room in Cromer on an 8 track cassette recorder and plays all the instruments himself; vocals, guitar, banjo, bass, drums and harmonica. Final mixing is done at Ian Bell's mixing studio in Holt.

Up to now Bob has completed 12 albums with a mix of country, rock, folk, blues and ballads. 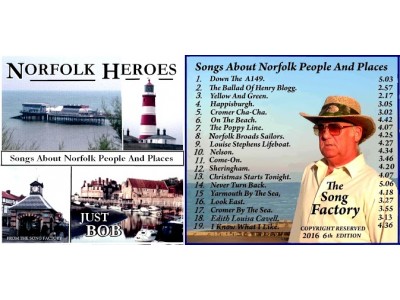 Norfolk Heroes is a collection of songs about Norfolk people and places.