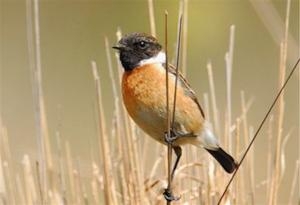 As a visitor to Norfolk I thought you would be interested learning about my observations on my own patch. I wrote ‘Time to Stare’, my personal overview of twenty five years of watching wildlife which was published in 2005 by Norfolk Publishing House Grice Chapman.

I expressed concern regarding the decline and long term survival of some of the birds of the area but I never foresaw the dramatic decline that has occurred in the four years since. Walking around the area this spring the lack of birdsong was frightening, it caused me to reflect on what it must be like to lose your hearing, all those magical sounds gone forever, the silence was deafening.

Know before you sew 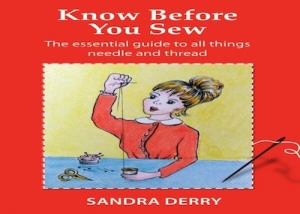 Know Before You Sew, the essential guide to all things needle and thread, from Norwich sewing guru, Sandra Derry, is a new reference book for crafters who are just starting out, as well as experienced hand and machine sewers. Know Before You Sew is published by The Tagman Press (Norwich).