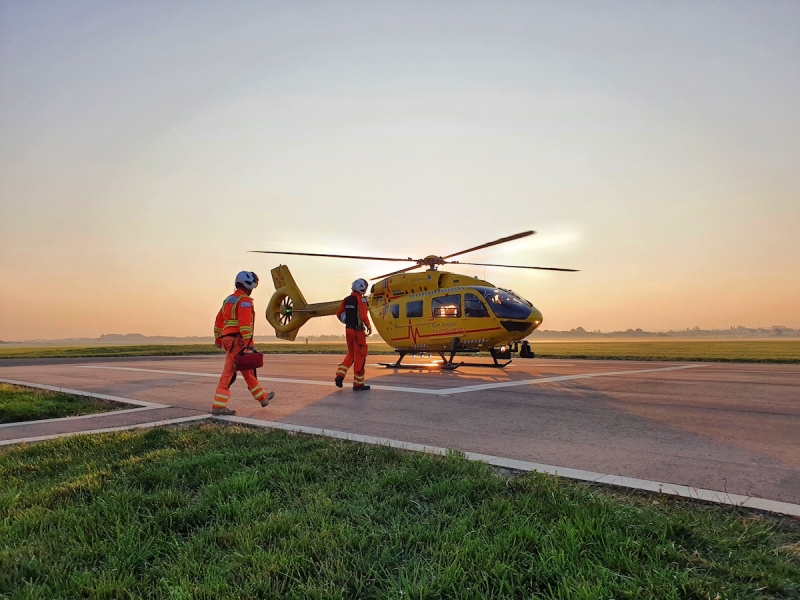 East Anglian Air Ambulance (EAAA) has revealed that its helicopter emergency medical service has been tasked 30,000 times since the charity was established 20 years ago.

Although not something to celebrate, as each tasking represents someone who’s life was in danger, this is a significant milestone for the charity, which covers the region by helicopter and rapid response vehicle (RRV).

EAAA operates 365 days year, 24/7 by RRV, and is almost completely funded by the generosity of people across East Anglia. Its critical care teams, stationed at Norwich and Cambridge, provide emergency cover across Bedfordshire, Cambridgeshire, Suffolk and Norfolk, taking the A&E department to the roadside or bedside of those in a time-critical, life-changing situation, where every second counts.

On average, EAAA is tasked more than 2,500 times a year and has flown 5,000 missions since January 2019, when the 25,000th mission was flown. The majority of its call outs are to cardiac arrest patients and road traffic collisions.

The charity has continued to operate throughout the pandemic, only missing two clinical shifts to-date due to Covid-19 related reasons, and has also been able to support local hospitals in managing intensive care capacity. The EAAA teams are highly-skilled at transferring critically ill patients, by air or road ambulance, and are currently on call to transfer patients between intensive care units, to help hospitals in the fight against Covid-19.

In 2020 so far, EAAA has been tasked 1,328 times by helicopter, 1,061 times by rapid response vehicle, helped 1,603 patients, flown 88,800 miles and supported 284 patients through its dedicated Aftercare Service, which helps patients and relatives understand what happened and why the air ambulance was called. The average cost of a helicopter mission is £3,500 and EAAA needs to raise in the region of 13 million each year to deliver and develop its vital service.

In 2021, EAAA is aiming to start flying 24/7, becoming the first air ambulance in the East of England to do so, and estimates this will enable the charity to help hundreds more patients a year. The on-going effects of Covid-19 on the charity’s fundraising income are as yet unknown, however EAAA are expecting a shortfall in fundrasing income next year and urge you to support them in anyway that you can, in order to keep its life-saving crews operational and yellow helicopters flying.

Patrick Peal, CEO of the East Anglian Air Ambulance, said: “It’s a very poignant time of year for EAAA to have reached this milestone, as our service doesn’t stop over the holidays and both of our crews will continue to be there for patients in need, 24 hours a day, right across the Christmas period. Although not something we can celebrate, as that’s 30,000 times the red phone has rung to say there’s someone out there in a bad way that needs our help, it just goes to show what an important lifeline EAAA is for the region, especially when we have only been operational for 20 years. We have ambitious plans to take our service to the next level in 2021, by starting to fly 24/7 for the first time, and this is only possible due to the generosity of the community which funds us.

“We’re incredibly proud of the way our supporters have continued to support us throughout the challenges of 2020, the way everyone in the charity has focused their efforts this year to make sure we’re still able to operate safely and be there to support the other emergency services on the frontline. There are a lot of things we will take away with us when we reflect on 2020, and reaching this milestone is definitely one of them. We urge everyone to stay safe over the festive period and to keep on supporting EAAA in any way that you can, so that we can continue to be there for the local people who need our help in their darkest hour.” 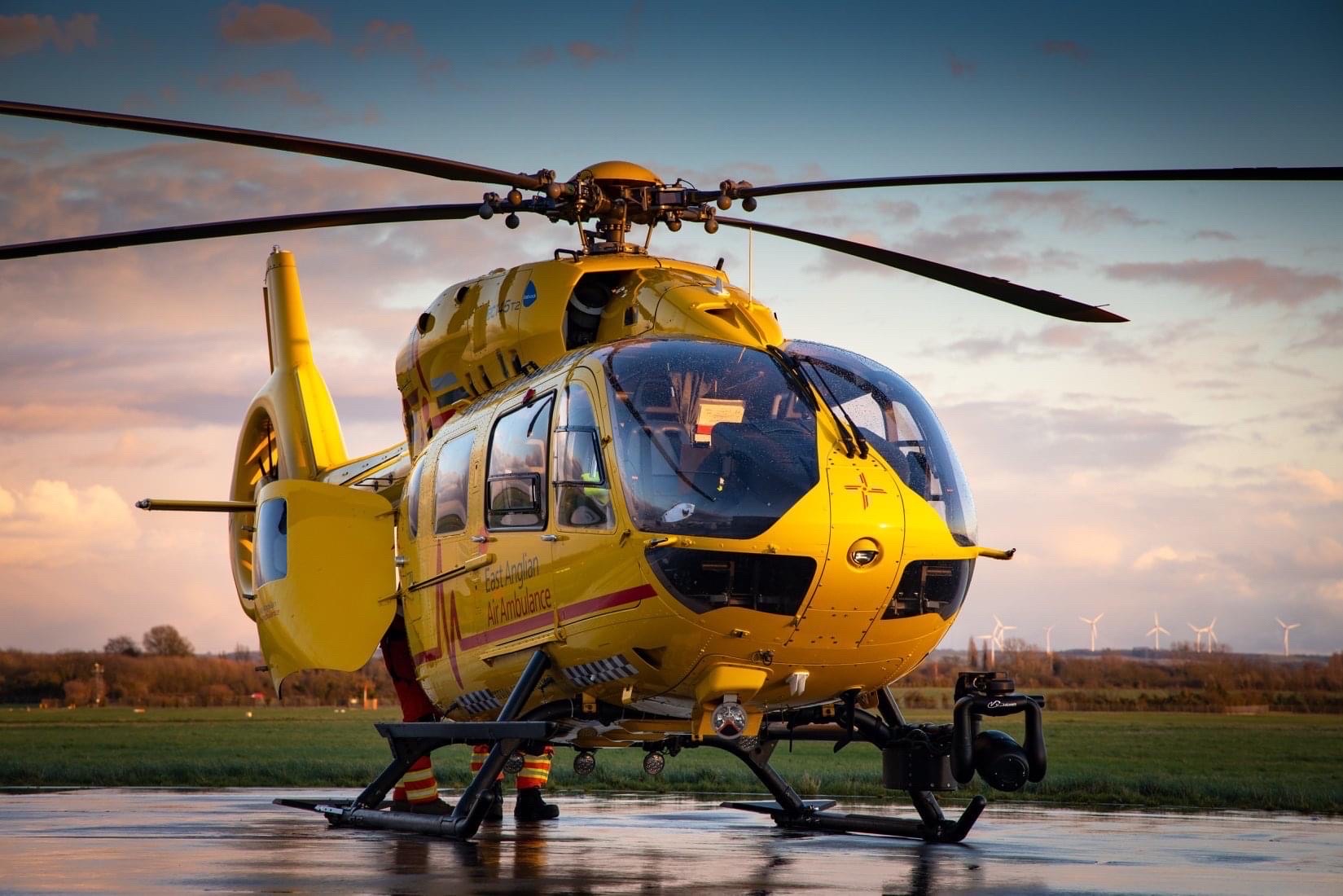 To make a donation to EAAA, go to: www.eaaa.org.uk/donate Simon Hiscox Web Design
Back in 2002, in the early days of Google, I began following its hints and tips to get a business started online. I stuck to the rules. I learnt, understood and repeated. By the time I started my lighting business in 2005, it was working. My phone ...
Explore

City Locks Norwich
City Locks are your local and trusted 24-hour locksmith service in Norfolk and North Suffolk. If you are ever in a situation where you’re locked out your home, or you have lost your keys, City Locks offer an affordable and reliable service to help ...
Explore

Onestop Webshop
Are you looking for a creative web design company to deliver your next web project ? Based in Great Yarmouth we offer companies across Norfolk cost-effective website design and online marketing.  We specialise in website design for smaller ...
Explore

More in this category: « Air Ambulance helps one year old Charlie Hard work of villagers pays off as safe Santa walk raises hundreds of pounds for EACH »
back to top