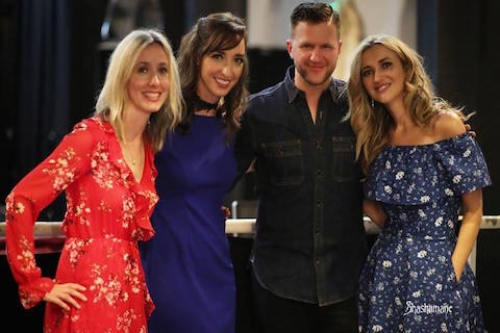 It’s already been a busy and creative year.  In my music writer role I had an amazing and inspiring time at the AmericanaFestUK in London which I was covering for iSing Magazine, a digital magazine for vocalists and excellent resource for singers, singing teachers and those in the music industry.  Organised by the AMA-UK, AmericanaFestUK celebrates the flourishing Americana music scene with a daytime conference, an evening of artist showcases and an illustrious Awards ceremony.

As an Americana artist and member of The AMA-UK myself, it is so great that the association represents and supports American roots music and artists in the UK.  The conference drew major artists including Billy Bragg, Frank Turner, Beth Nielsen Chapman, Mary Gauthier and Squeeze’s Chris Difford. The Stellar awards show at the historic Hackney Empire hosted by Bob Harris featured some incredible performances including lifetime achievement winner Robert Plant and Trailblazer Award winners Mumford and Sons.

Here is my full article for iSing:

March brings a couple of lovely local gigs. I’m so excited to be supporting sublime Nashville singer songwriter, and one of country music rising stars, Sarah Darling at The Waterfront Studio on Thursday, March 15th as part of her biggest UK headline tour.  Sarah has supported artists such as Carrie Underwood, Ward Thomas and Kacey Musgraves and her beautiful music is described by her as “dream country” which is also the title of her acclaimed third album.  I’ve supported Sarah before as part of the Night in Nashville tour at Norwich Arts Centre last year with Jenn Bostic and Michael Logen, also fine Nashville singer songwriters, so I know that it is going to be a stunning show.   Her excellent new single “Wasted” is out on 2nd March ahead of her new album.

Ticket link to the show: https://thewaterfrontstudio.ticketabc.com/events/sarah-darling/ 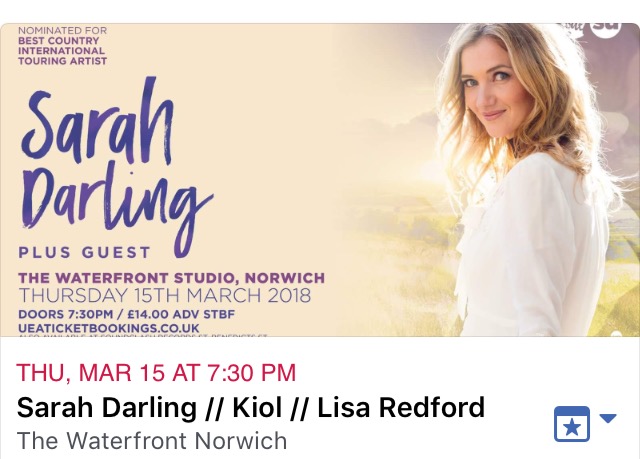 Also in March I will be appearing at the Hygge Festival in Burnham Deepdale on Saturday 24th March, performing at 5.30pm. I had a lovely time appearing at the Burnham Deepdale festival in September last year and as March is Deepdale Backpackers & Camping's birthday and Spring begins, Hygge - pronounced hue-gah - will be a lovely celebration of the North Norfolk Coast and life’s simple pleasures - live music, storytelling, the great outdoors, reconnecting with the environment, with each other, graciousness, contentment, good feelings, meeting new friends and trying new things.  Also performing is a wealth of talent including Compass Moon, Marina Florance, Matt Watson, Falling from Trees, and Mammal not Fish.

Before that I’m also going to be back at the cool Blue Joanna on Unthank Road in Norwich this Saturday, February 24th playing two acoustic sets from 9 pm. 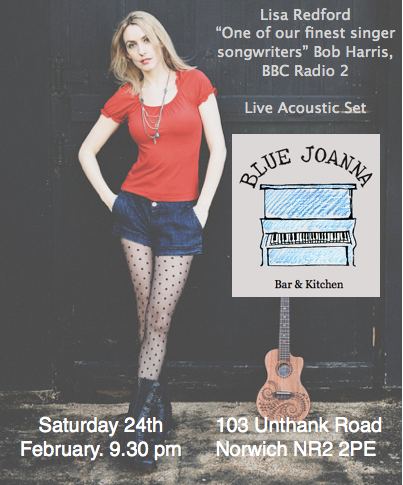 I have also just been informed that I am a semi-finalist in the International Songwriting Competition (ISC). for “Trust” performed by my vocal student Breeze Redwine! There were over 16,000 entries and the contest is recognised by the New York Times as “the songwriting competition to take note of.” The ISC is the wolrld's largest songwriting competition, receiving entries from more than 130 countries.

I was also a semi-finalist last year so to have my songwriting recognised again is a real thrill.  Judges include Keane, Bastille, Lorde, Tom Waits, Ziggy Marley and many other major industry players and artists.  Previous winners include Vance Joy, Gotye, Bastille, The Band Perry, Kimbra, Passenger, Gregory Porter, King Charles, Andrew Bird, great company indeed! I have also been busy writing new material which I’m really excited about.  More news on that soon!

For all my latest gigs and teaching information please visit my website www.lisaredford.com 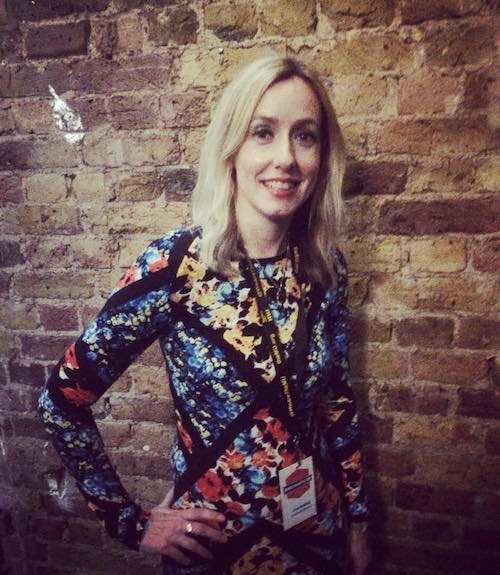 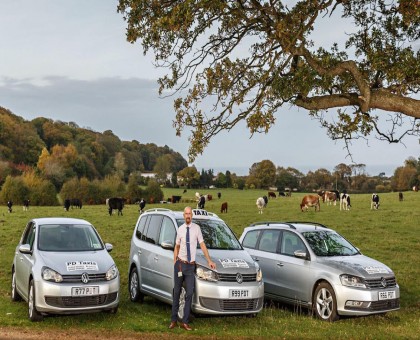 More in this category: « Lisa Redford Unplugged : My Favourite Songs And Quiet flows the Wensum »
back to top