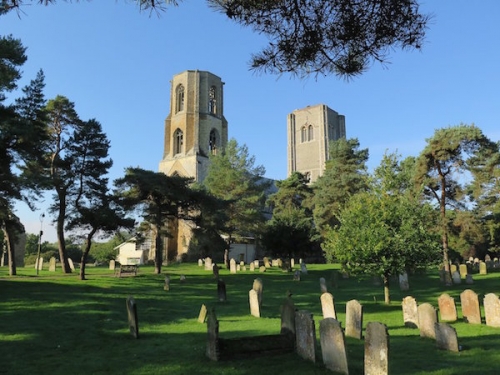 The history of Wymondham’s is being brought to life with the help of a unique, interactive heritage trail.

South Norfolk Council has been successful in securing a £116,000 grant from the Rural Development Programme for England to build a digitally interactive historical trail that will be available to download, free of charge, from all app stores.

The trail has both child and adult versions that can be used in parallel, on separate smart devices, allowing families to enjoy the experience together while watching different stories as they explore the town.

The trail is a pre-set walking tour of Wymondham and the user is guided around the town by the geo-mapping function of the app as historic events, local stories and objects are brought to life, providing a state of the art digital experience.

3D images of rarely accessed historical artefacts are featured alongside an informative narrative and by merging the real and virtual world, an augmented virtual reality landscape, buildings and people appear.

The app allows families to immerse themselves in a unique experience and see ancient ruins rebuilt, a bustling town market and historic figures from Kett’s rebellion walk the streets again.

The starting point for the children’s version will be a ‘Moongazer’ GoGo Hare. The app will create a captivating discovery and collectables trail, led by an animated hare character called Henry. Youngsters will be asked to collect his lost items on a treasure hunt and put them into their virtual basket as they find them.
Children will also be able to take part in a quiz based on the things they learn as they take part in the trail.

The Adult option will link to the town’s existing physical assets including the Abbey and the town museum. The technology enables 360 degree historical scenes to be created demonstrating the passage of time with3d images of buildings appearing to be constructed and deconstructed.

Characters can be superimposed into the settings to interpret the story and artist’s impressions are used to recreate specific events and places.
For example, on any smart device and in-line with the stories being told, users will be able to see:

• Wymondham’s market place as it was in medieval times.
• The Abbey as it appeared in 1200 and then deconstructing through the ages right before the user’s eyes.
• The Wymondham fire of 1615.
• 3d modelling of artefacts from the Museum’s archive collection including the death mask of James Rush, featured in the Stanfield Murder story will also be featured on the trail.

South Norfolk Council Cabinet member Michael Edney said. “This is fantastic for the town and will attract thousands of visitors into Wymondham benefitting local businesses. The whole trail is remarkable but for many, the highlight will be the virtual reality gaming experience at the Wymondham Museum. Virtual reality headsets will transport visitors back to Norwich in 1549 to be an observer and participant in the Kett’s Rebellion battle within the city walls. The user will be able to interact with the virtual environment and experience the sights and sounds as they might have appeared on the day, it’s just brilliant.”

The app will also give those taking part options for more information about the featured stories and historical content, details of appropriate promotional offers from local businesses, local car park sites, an orientation map, places to eat and drink, local nearby attractions and links to other websites including our Chronicle Stories website.

The trail is planned to go live in the new year. 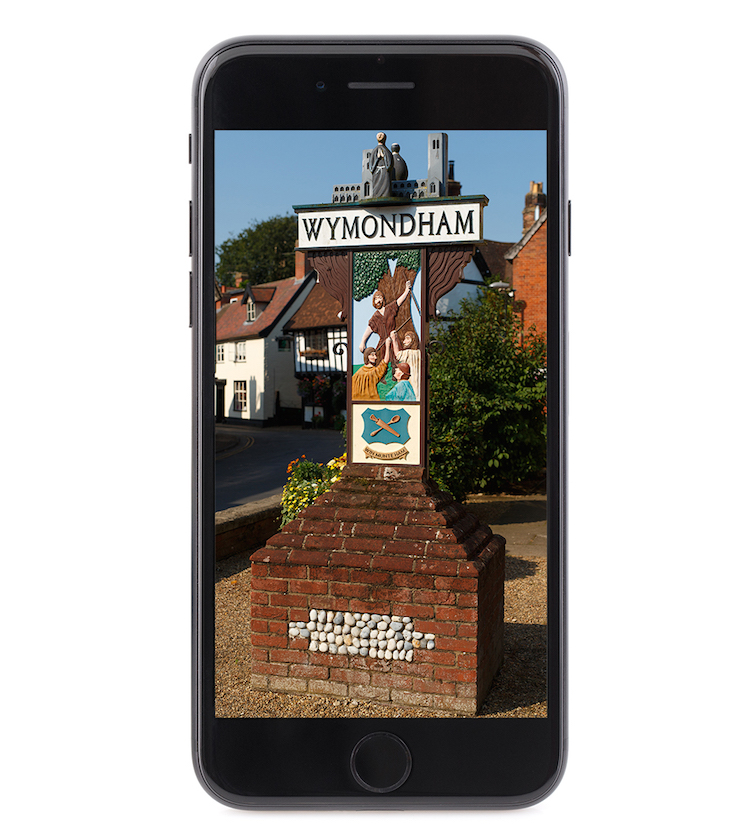 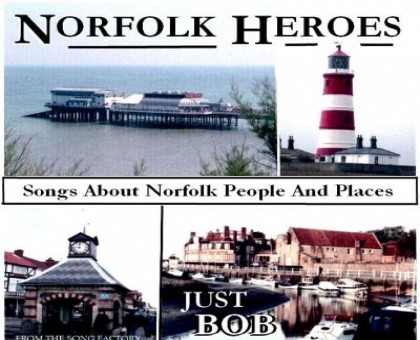 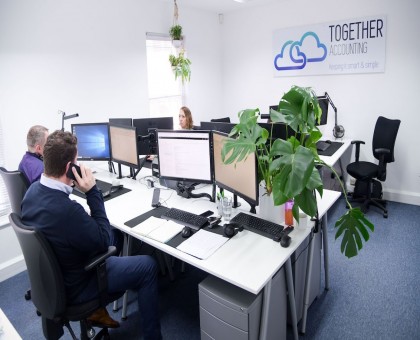 Together Accounting
At Together we like nothing better than seeing our clients develop, grow & prosper. Especially when they know all the day-to-day work that goes into tax and accounting is being properly taken care of.   We take pride in - Working smarter ...
Explore

More in this category: « Young Nature Enthusiasts Wanted for Role on Junior Board Pensthorpe Toasts 30 Years of Nature Conservation »
back to top