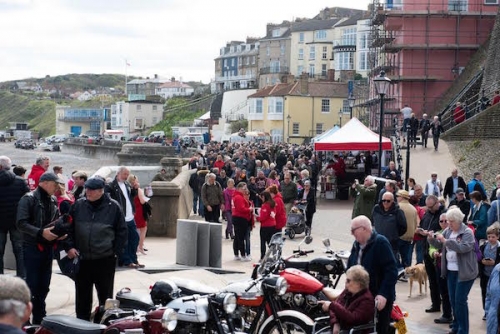 The St George’s Day celebration organised by North Norfolk District Council welcomed in excess of 3,000 visitors over the course of the day. Many came on vintage scooters and motorcycles and even more got into the spirit of the 1960s by dressing in period clothing.

Cllr Maggie Prior, Cabinet Member for Culture said: “There was a super turn out and a fantastic mood at the event. People were having a really good time - dancing kept breaking out near the bands and singers, some of this was as early as 10.30am!

“The success of Cromer’s 60s event really shows there’s an appetite for something new and fun along the North Norfolk Coast to add to the already superb calendar of events in our area. We are definitely going to look into whether this can become a yearly event.”

The event ran from 10am-4pm and was officially opened by TV and radio presenter Helen McDermott. With vintage stalls and vehicles, a screening of the 1966 World Cup Final, live music and dance, Beatles and Thunderbirds exhibitions, great food and Happy Hours in the Pier Bar with £1/pint, the day was packed with fun.

Cllr Nigel Pearce, ward member for Suffield Park, Cromer, who championed the event, said: “It was amazing to see so many people having a great time while celebrating the 60s. The 60s are very special to me so being able to share some of my favourite things with other people was really great. Thanks to everyone who came along.

“This 60s-tailored event could be the traditional season opener, and would put Cromer well and truly on the map. Thank you to the supporting teams that ensured the success of my original idea.” 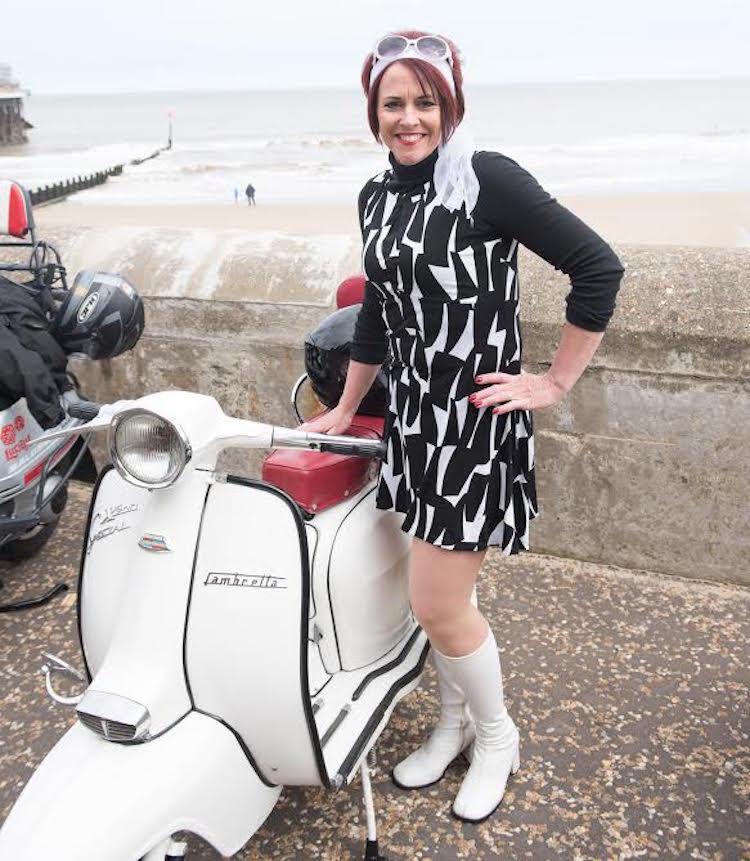 Sirius Training & Certifications Ltd
STC is proud to be recognized as a BRC ATP (approved training partner) and also an approved Highfield Training Centre.STC is a BRC Approved Training Partner, we also deliver Highfield Food Safety & Train the Trainer training courses, all in a ...
Explore J B Postle & Son Ltd
We are your local independent electrical retailer offering a wide range of products and services which include Plasma and LCD televisions from Panasonic, JVC and Samsung. We are a main stockist for Roberts radio and have a huge selection of DAB ...
Explore

More in this category: « NNDC working with local businesses to crush litter in Cromer and Wells Popular Bagot goats arrive back in Cromer »
back to top