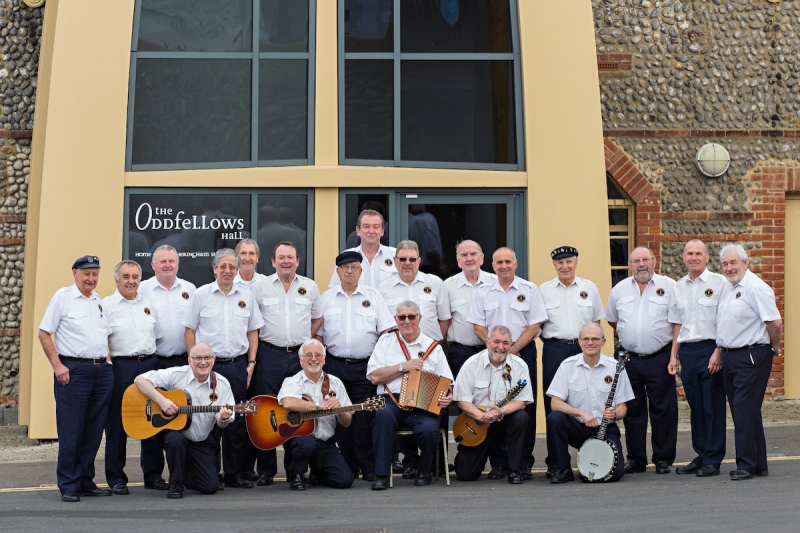 Panto, poetry, music, comedy, family shows and new drama are in the wings at Sheringham Little Theatre which has just announced its autumn and winter line-up.

Snow White is this year’s pantomime has plenty of local flavour, including seven friendly Norfolk locals and scenes set in Sheringham Woods.

And there is a welcome return of local youngsters to join the professional cast for the first time since Covid in a season running from December 10 to 31.

Other highlights from September to December include a new comic LGBT drama Time and Tide penned by north Norfolk-based EastEnders scriptwriter James McDermott, and amateur dramas about the life of codebreaker Alan Turing, and 1970s women’s “libber” Margot Mason.

Theatre director Debbie Thompson said: “There’s a huge variety of entertainment in our latest programme to cater for all ages, tastes, and interests – from popular family shows and music acts to cutting edge drama to make you think.”

The venue continues to host fundraising events to help its coffers recover from the pandemic including new Tuesday evening quizzes to test teams’ knowledge including music and theatre.

Also new are singing sessions, for youngsters aged 7-18, led by Sheringham and Cromer Choral Society musical director David Ballard aimed at learning to sing and perform on stage while making new friends. A taster session is on Tuesday September 20 at 5.30pm.

14 The Great Post Office Scandal – presented by BBC journalist Nick Wallis who uncovered the shocking story of how sub-postmasters unfairly lost their jobs and reputations due to a computer glitch.

7-8 Time and Tide – An LGBT comic drama by local writer James McDermott set in Cromer about a community struggling with change. Contains strong language and scenes of simulated sex. 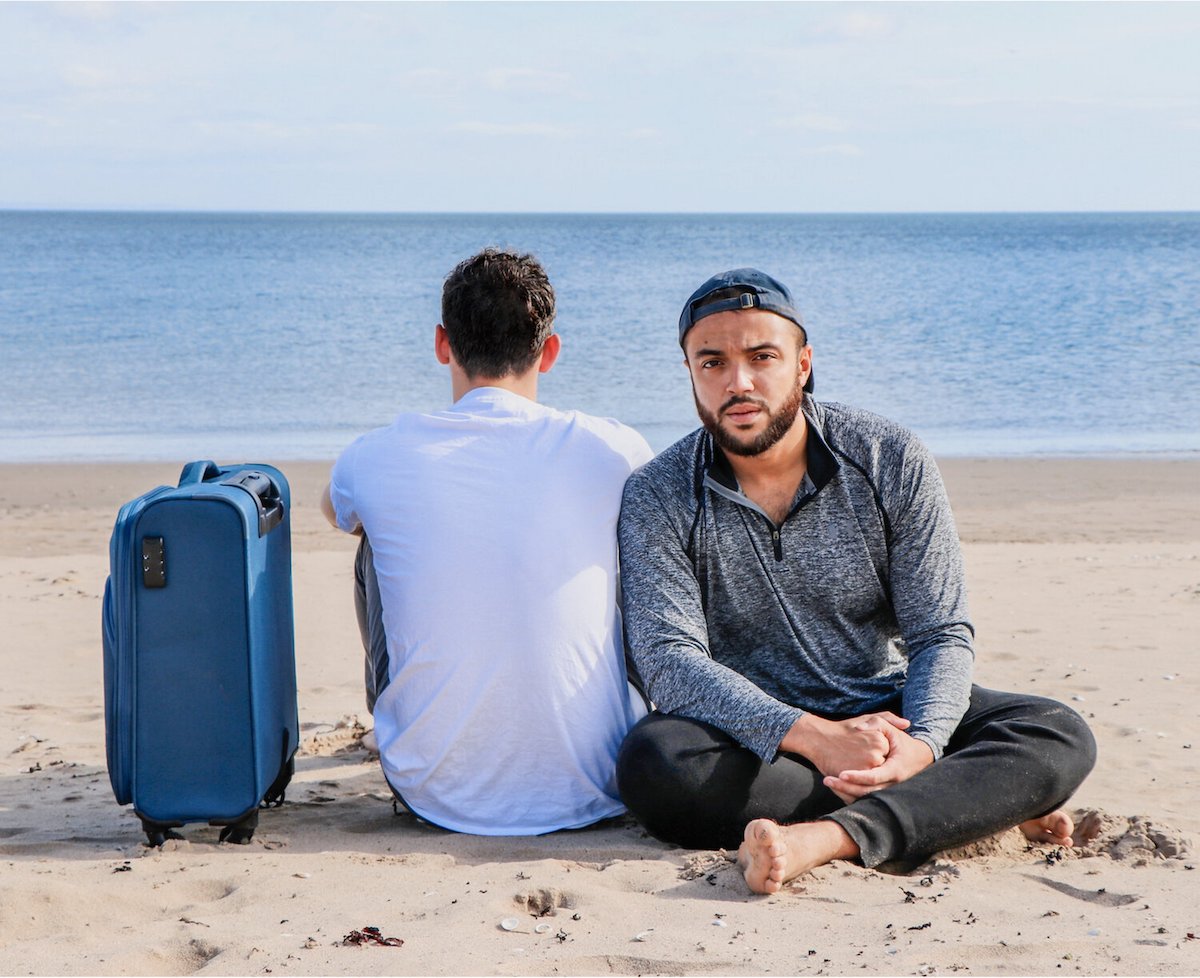 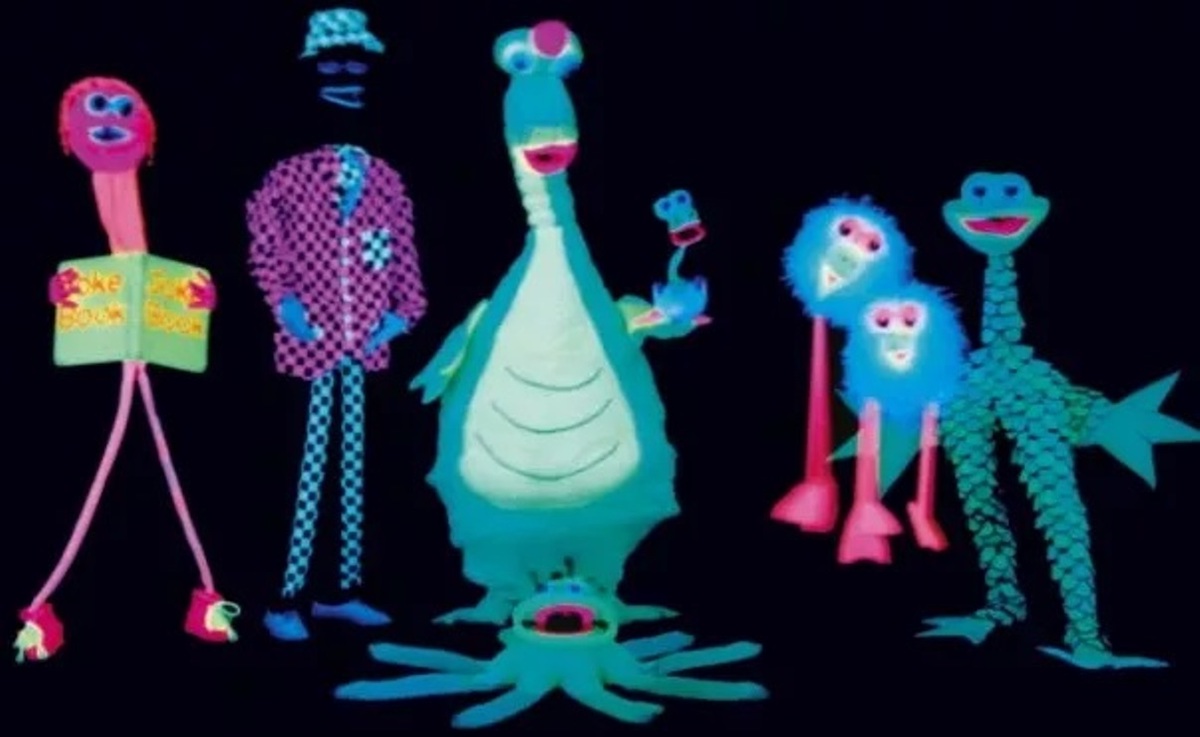 11-12 Female of the Species – Stage Direct play about Margot Mason a pioneer of the 1970s women’s liberation movement.

19 Toast in the Hub  - Top performance poets bring their funny, heart-wrenching and entertaining verse to Sheringham.

10-31 Panto - Snow White is helped by her handsome prince and local gang to escape the clutches of the Evil Queen who is upset the beauty is more popular than her on Instagram.

Tickets and more information from www.sheringhamlittletheatre.com or the box office on 01263 822347.

Tweet
Published in News from Local Businesses
Tagged under Sheringham Little Theatre
Sheringham’s Little Theatre is closely connected in so many ways.  Established for six decades, it comes with that hard-earned reputation for being an essential component of the coastal community.   Standing proud opposite the Town’s ...
Explore

Dodo and Dinosaur
Dodo and Dinosaur is a small Norfolk-based design studio run by mother and daughter team Jill Michelle Smith and Jennifer Watson. Their exciting new book 'An A-Z of Extraordinary Extinct Creatures’ is designed to inspire young ...
Explore

More in this category: « News from Westacre Theatre - Hounds of the Baskervilles opens on July 28 Sheringham Little Theatre acts to tackle its surging power bill »
back to top