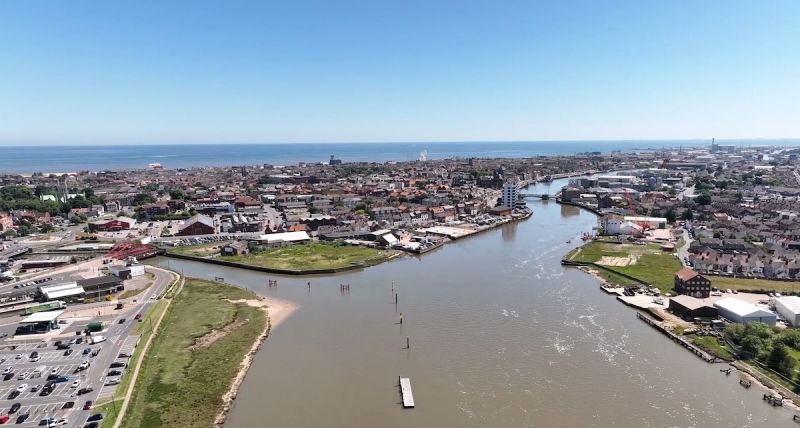 Plans to regenerate a riverside gateway site in Great Yarmouth are expected to take an important step forward next week with a move to compulsorily purchase parts of the site.

Great Yarmouth Borough Council has been working on proposals to transform the North Quay area into an exciting new waterfront quarter, turning the eyesore area into an attractive entrance to the town.

The four hectares of land is currently in piecemeal ownership and negotiations to bring the land together have been slow.

Now the council is proposing to use compulsory purchase powers to buy up the land so that its masterplan for the site can be made a reality.

It is also bidding for up to £20m from the Government’s Levelling Up Fund to help prepare the site and pay for key infrastructure, unlocking commercial investment in the area.

The Levelling Up Fund bid will be submitted in the next two weeks, and also includes significant improvements to the area around the nearby rail station. The changes are aimed at improving facilities for commuters and tourists and encouraging the use of environmentally-friendly public transport.

The revamp would also significantly improve cycling facilities, linking up with routes into the town and beyond to the Norfolk Broads.

Council leader Carl Smith said: “This area has blighted the entrance to the town from the A47 and from the train station for too long. We have made generous offers to land owners to buy the land and we will continue talking to them but we can’t allow them to hold things up any longer. 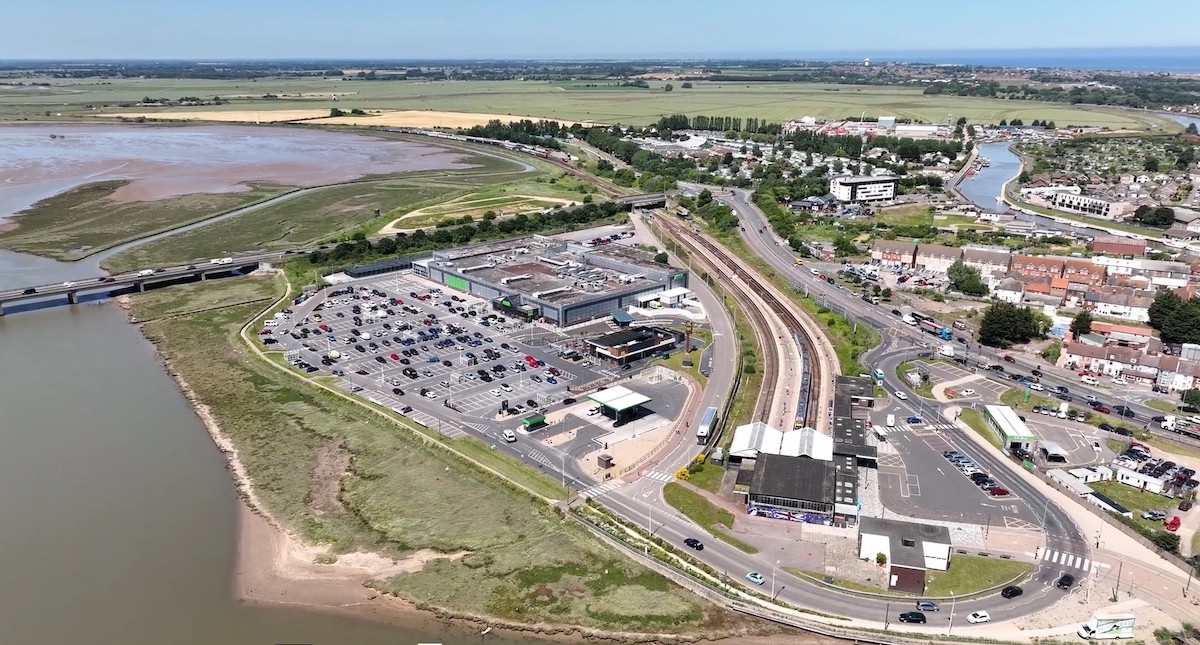 “There is so much potential with the river and Breydon Water on one side and the link into the town centre on the other. We are determined to unlock that for the benefit of the whole borough.

“The council is uniquely placed to bring this scheme together and to overcome some of the issues that have so far made purely commercial development unviable.”

The decision on whether to authorise use of compulsory purchase powers will be made by the council’s policy and resources committee on July 12.

The council will then be able to move forward with legal procedures to start the purchase process, which would see property owners paid market value for the land. 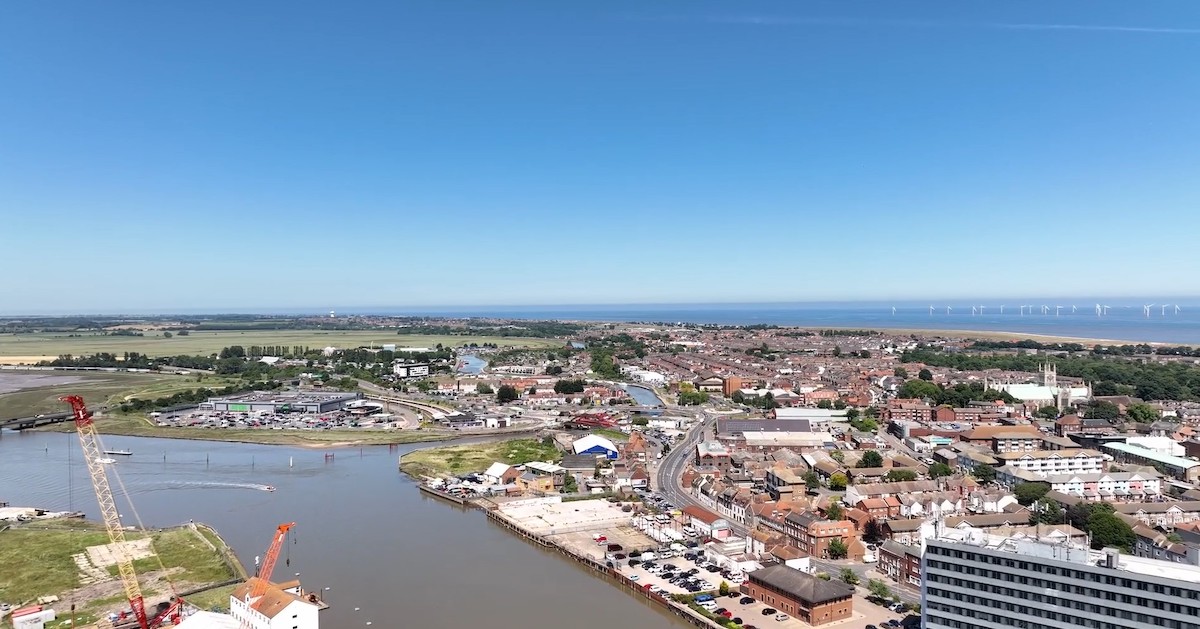 Sheringham Little Theatre
Sheringham’s Little Theatre is closely connected in so many ways.  Established for six decades, it comes with that hard-earned reputation for being an essential component of the coastal community.   Standing proud opposite the Town’s ...
Explore Dodo and Dinosaur
Dodo and Dinosaur is a small Norfolk-based design studio run by mother and daughter team Jill Michelle Smith and Jennifer Watson. Their exciting new book 'An A-Z of Extraordinary Extinct Creatures’ is designed to inspire young ...
Explore

More in this category: « Tallest beacon in East Anglia illuminated in honour of the Queen's Platinum Jubilee Great Yarmouth Mayor buries time capsule for future residents to discover »
back to top