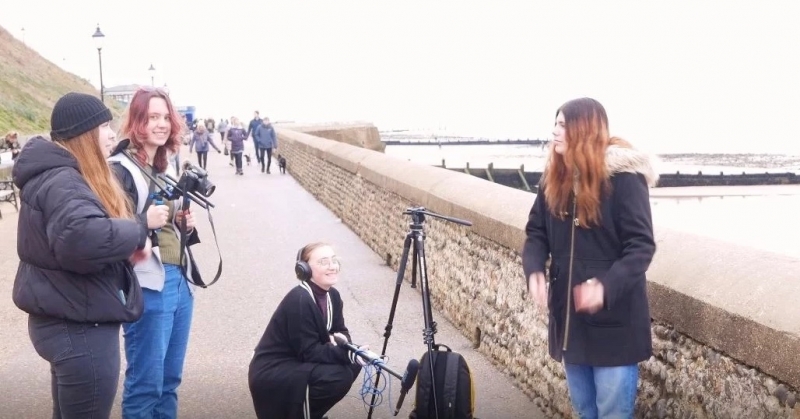 Paston College students were asked by Kick the Dust Project and Creative Collisions to create a film inspired by Norfolk’s Deep History Coast.

Never to turn down a challenge, the students set out to educate themselves on the rich history of their own communities on the beautiful Norfolk coastline. What they discovered through their research was inspiring and humbling: ancient footprints, Mammoth bones, antlers and skulls, all belonging to their ancestors.

While many stories have already been told about this important stretch of East Anglia, the students wanted to communicate their findings differently. After the History students completed some initial research it was decided that the film would work in two parts.

Part one would document the initial findings and research elements; they would ask the public how much they knew about the history beneath their own feet, then they would interview the professionals to get a deeper understanding of the comprehensive finds that the coastline had revealed.

Part two would be a celebration of the ancient and modern communities; a poem was written and performed by drama students, while Media students explored along the coast on weekends and evenings to match the shots with respective lines of the poem.

Throughout this process students gained valuable real-life experience of being on a film set, as well as the work that goes into the creative process of such a project.

Finally, the students edited the film and have been updating their progress on their website https://www.deephistoryfilmproject.com

Last modified on Thursday, 26 May 2022 21:36
Tweet
Published in Norfolk Guide
Tagged under 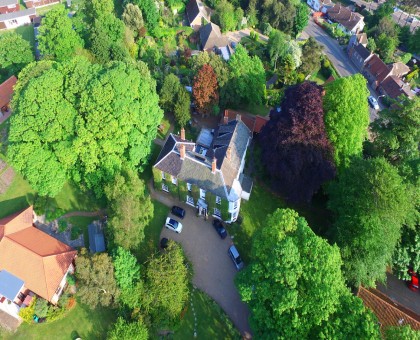 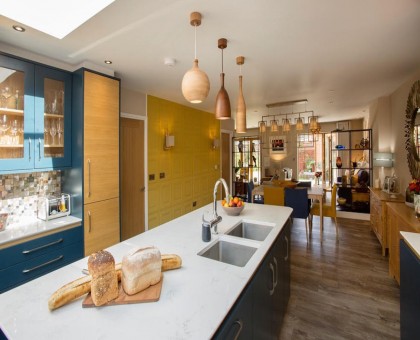 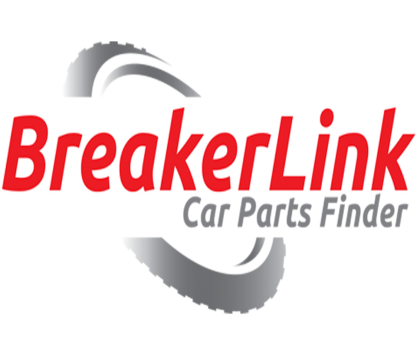 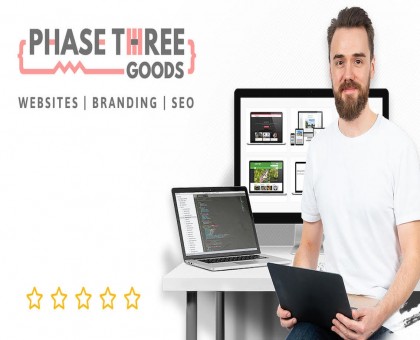 More in this category: « The ever-popular Hanse Festival is to return to King’s Lynn Discover hidden treasures on Councils’ new trails »
back to top