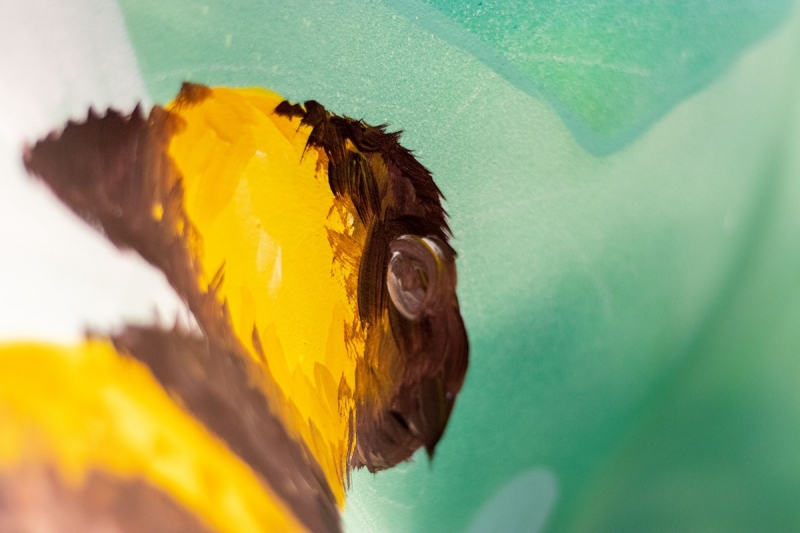 To celebrate World Bee Day on Friday 20th May 2022, leading five star housing developer Lovell have teased the GoGoDiscover Steppe Mammoth it is sponsoring as part of Break’s sculpture trail this Summer.

Although Lovell isn’t revealing the name, artist or full theme of its mammoth, Lovell is buzzing to be sponsoring one for this year's trail and has released a bee-tiful sneak peek of the sculpture, including a bee and lavender motif.

World Bee Day raises awareness about the threats that bees face, as well as celebrates the positive impact that bees and other pollinators have on the ecosystem.

Simon Medler, regional managing director for Lovell in East Anglia, at Lovell comments: “The  theme of our Steppe Mammoth relates to nature and the environment, as well as being inspired by Norfolk, and we have loved seeing the process of the blank sculpture to a stunning design by the incredible artist who worked on it. We know that it will be a big hit on the trail and have chosen a theme which we are also passionate about as a business. We can’t wait to reveal it when the trail starts.” 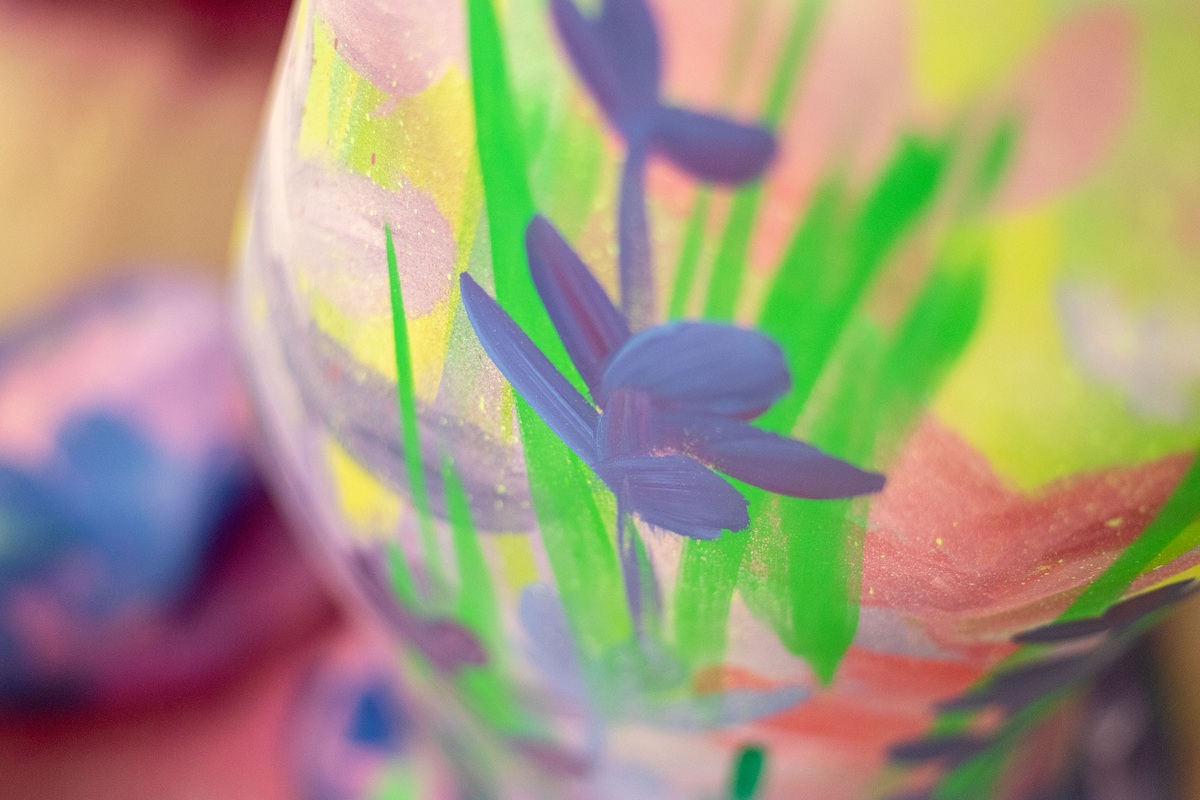 The mammoth will be fully revealed from Monday 27th June when it joins a range of large T.rex and Steppe Mammoth sculptures that will be stomping through Norwich and Norfolk this Summer.

The GoGoDiscovercharity sculpture trail is delivered by East Anglian based charity Break, in partnership with Wild in Art. Break makes life better for children and young people on the edge of care, in care and leaving care.

For more information on Lovell visit www.lovell.co.uk or follow Lovell on social media. 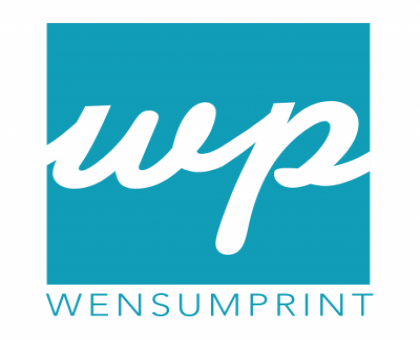 More in this category: « Tia's Treasures 11th Birthday Fundraising Skydive for Home-Start The Nelson’s Journey Walk of Smiles returns! »
back to top