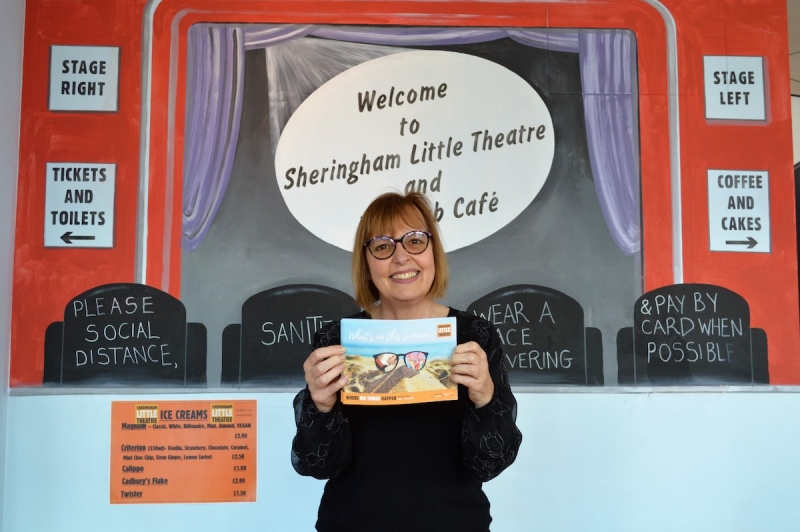 Sheringham Little Theatre is packing its suitcase for a summer holiday to remember, with the launch of its first full programme of events in two years.

The return of its popular summer drama season includes a feel good musical harking back to a classic pop-filled road trip in the swinging 1960s.

Summer Holiday saw Cliff Richard and the Shadows driving through Europe in their Routemaster London bus – singing hits such as In the Country, Bachelor Boy, Move It, Living Doll, the Young Ones and On the Beach.

A stage version, running from August 16-20, is one of the highlights of a newly-released brochure which shows the theatre is back in action after a long pandemic pause.

Also in the summer season are:

Theatre director Debbie Thompson said:  “We are delighted to be presenting a full programme after an extremely challenging time for the theatre.

“Our finances have taken a severe hit and it is going to be hard work to build the organisation back up. We have several fund raising events in the programme and ask people to support them as much as possible. We look forward to welcoming you back. ”

8 – 1940s Sweetheart featuring the voice and sax of Liz Monroe 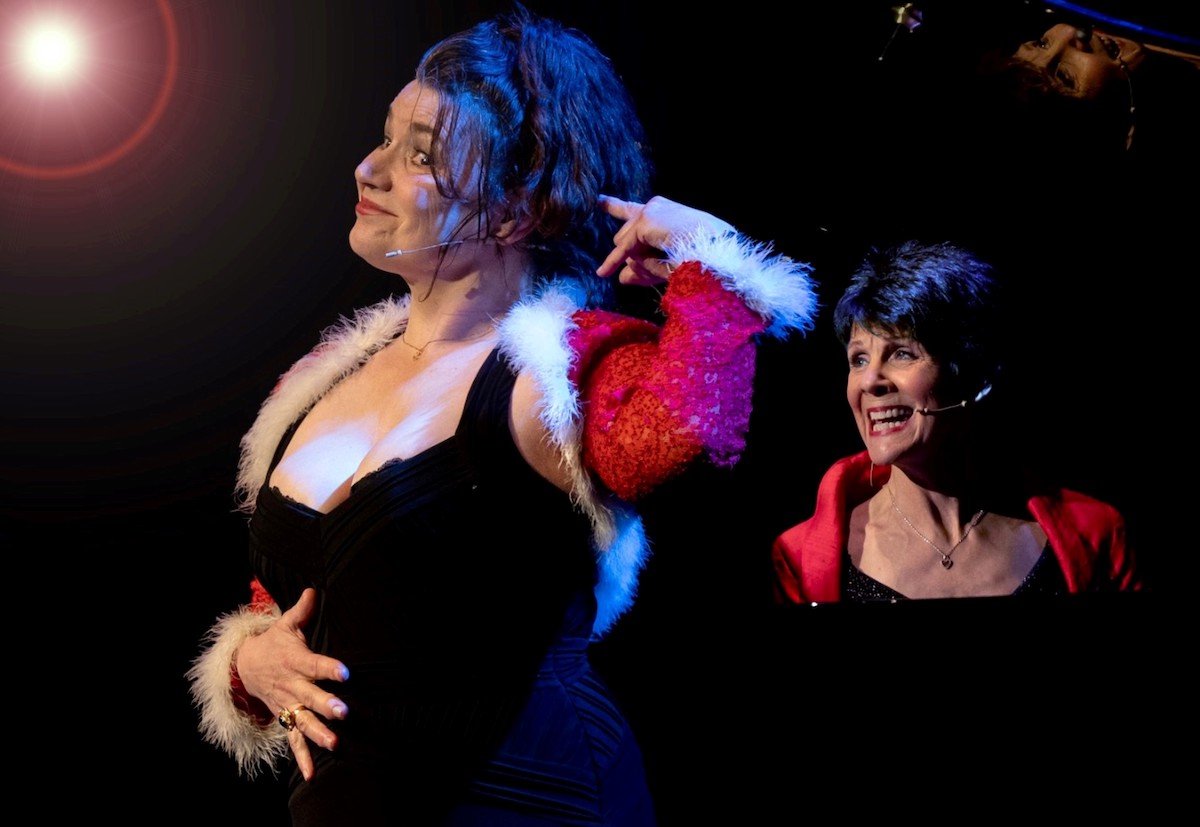 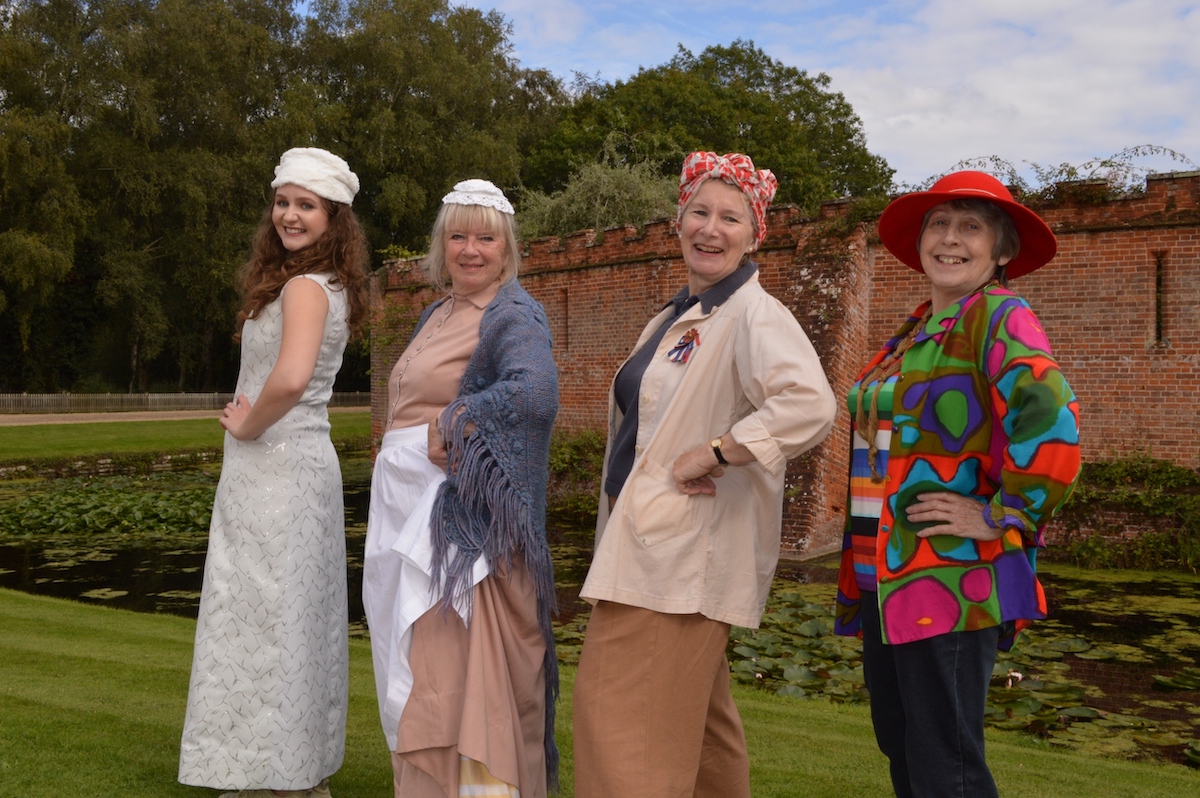 15-16 Through the Wardrobe Doors – fundraising fashion fun, and sale, from the Community and Theatre Wardrobe. 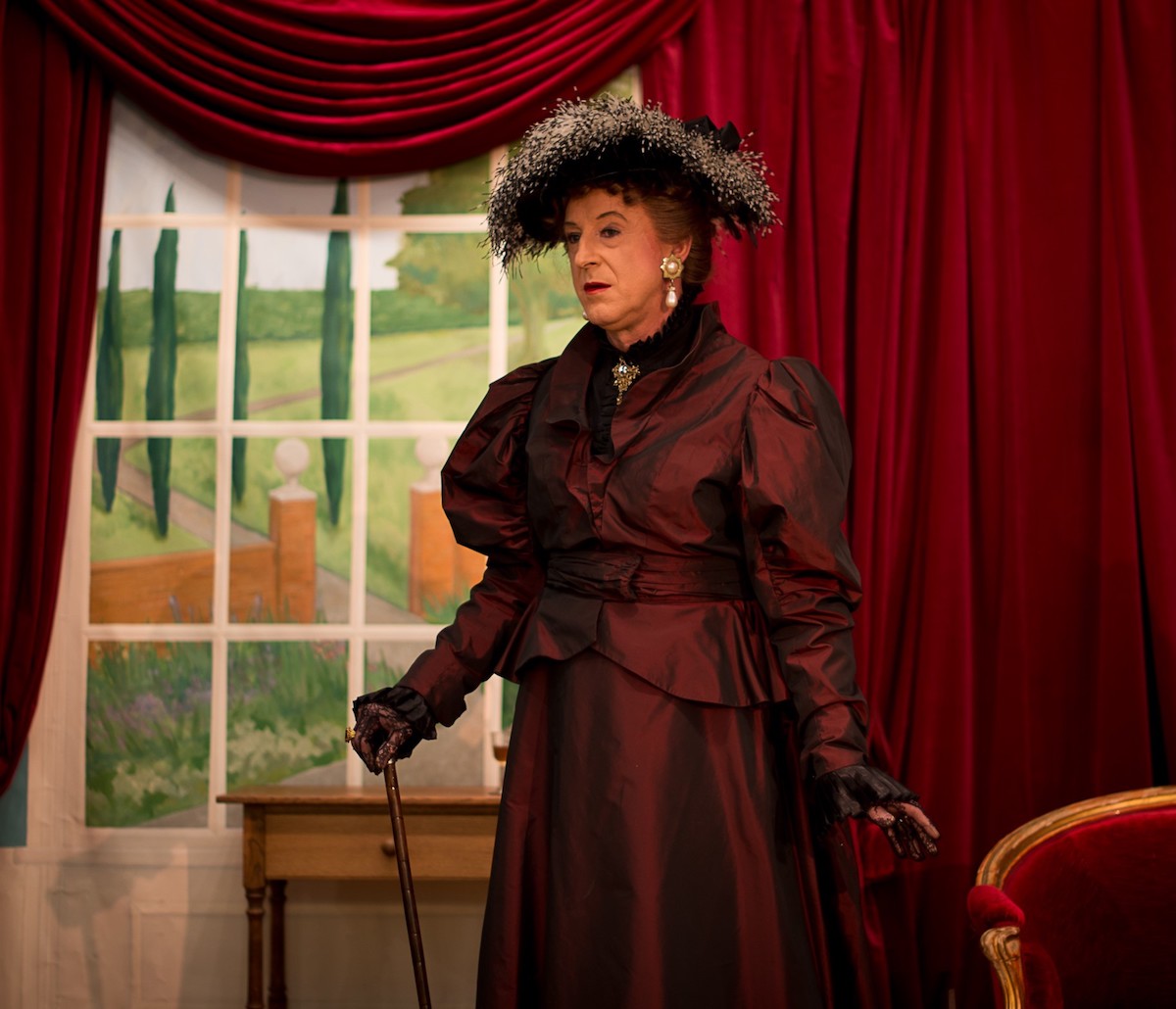 28 – Lady Bracknell’s Confinement – comedy monologue following on from the Importance of Being Earnest.

Full details of all shows and ticket details are on the website www.sheringhamlittletheatre.com – where you can also download a copy of the brochure - or call the box office 01263 822347. 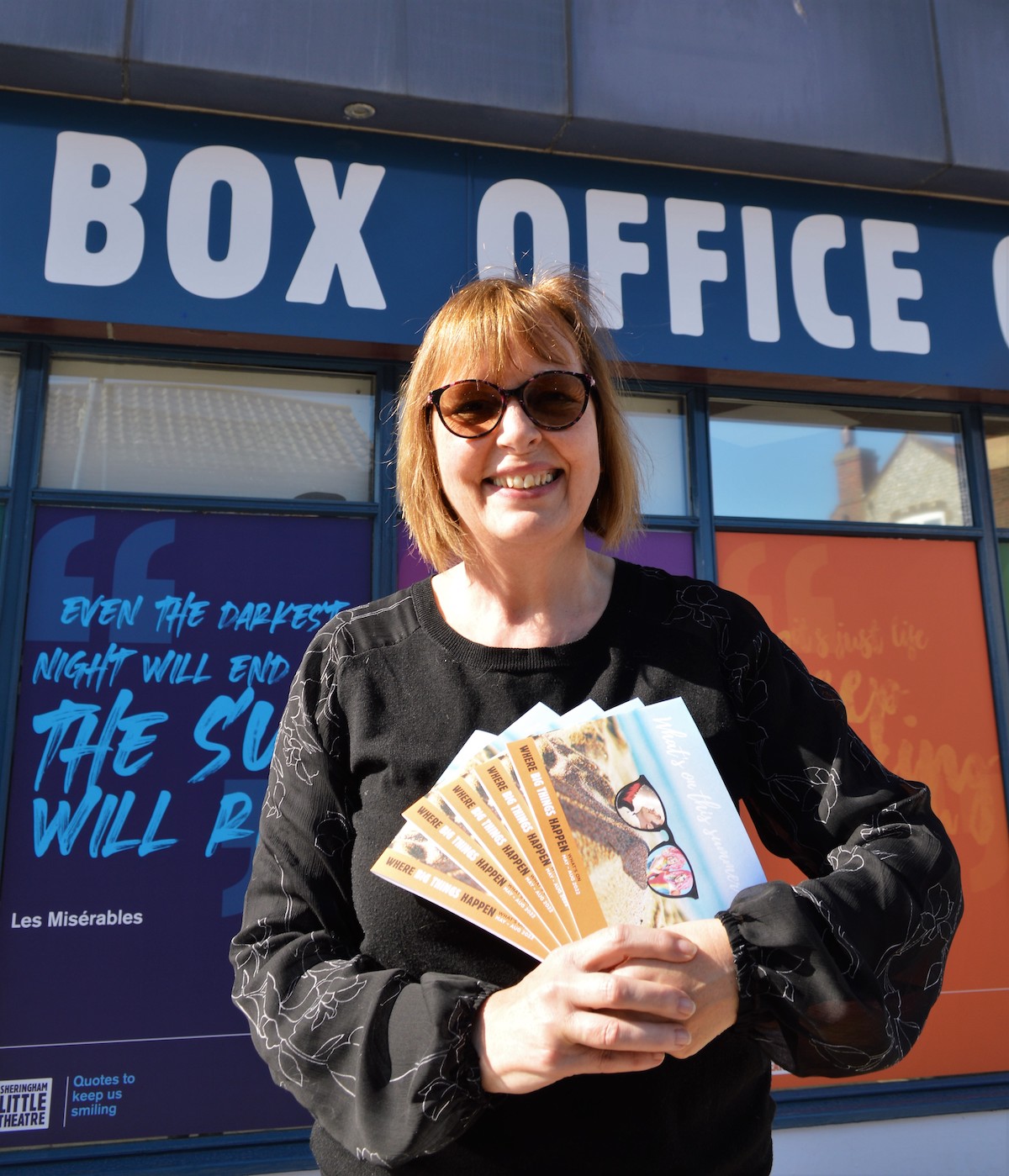 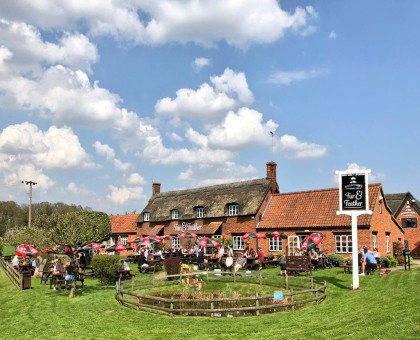 More in this category: « Theatre seeks people and ideas for its fundraising drive Rare on-stage married role for devoted drama couple »
back to top