Musicians are hoping charity single in memory of Connor raises more than £1,000 for EACH 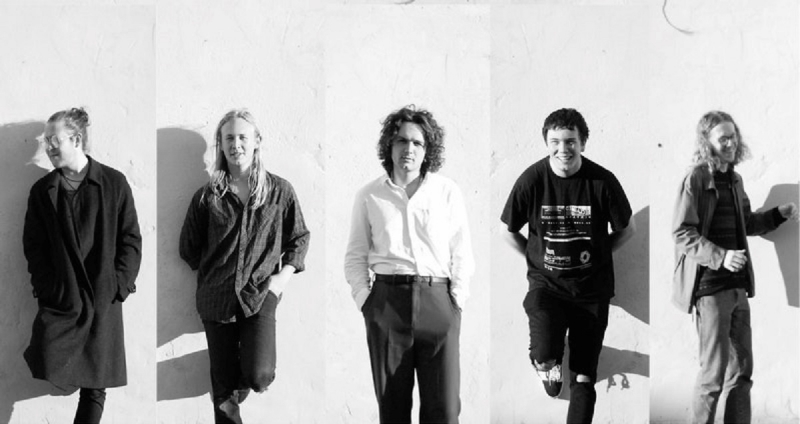 Five talented musicians have vowed to glean something positive from a harrowing situation by releasing a charity single in aid of East Anglia’s Children’s Hospices (EACH).

Norfolk indie-rock band Red Wine Talk hope to raise more than £1,000 and will be releasing The Deep Blue Sea Between Us on 1st December.

Songwriter and guitarist Callum Robb says the ambient, ten-minute track “fell from his guitar” – but admits it was driven by raw emotion because it is in memory of friend Connor Clark. The 18-year-old was training at the Royal Marine Commando Training Centre, in Devon, and died on 12th June, 2021. His body was found near a railway track.

Now Callum and Co have decided to release their charity single for EACH and headed into the studio to record it on 7th November. It will now be fully mixed and mastered for release on all streaming platforms and CD.

“Connor was such a friendly guy and the kindest, purest of gentlemen,” said 24-year-old Callum. He was a good friend of the band and I know he would have loved us to support an amazing charity like EACH. He would have whole-heartedly encouraged us and given his blessing, as his mum has. Hopefully we can raise as much as possible. What happened to him still doesn’t make sense and it’s been a very difficult time. He was only 18 and just four weeks into his basic training with the Royal Marines. It was completely unexpected and everyone’s totally devastated. His family and very close friendship group, which included my sister, have been torn apart.” 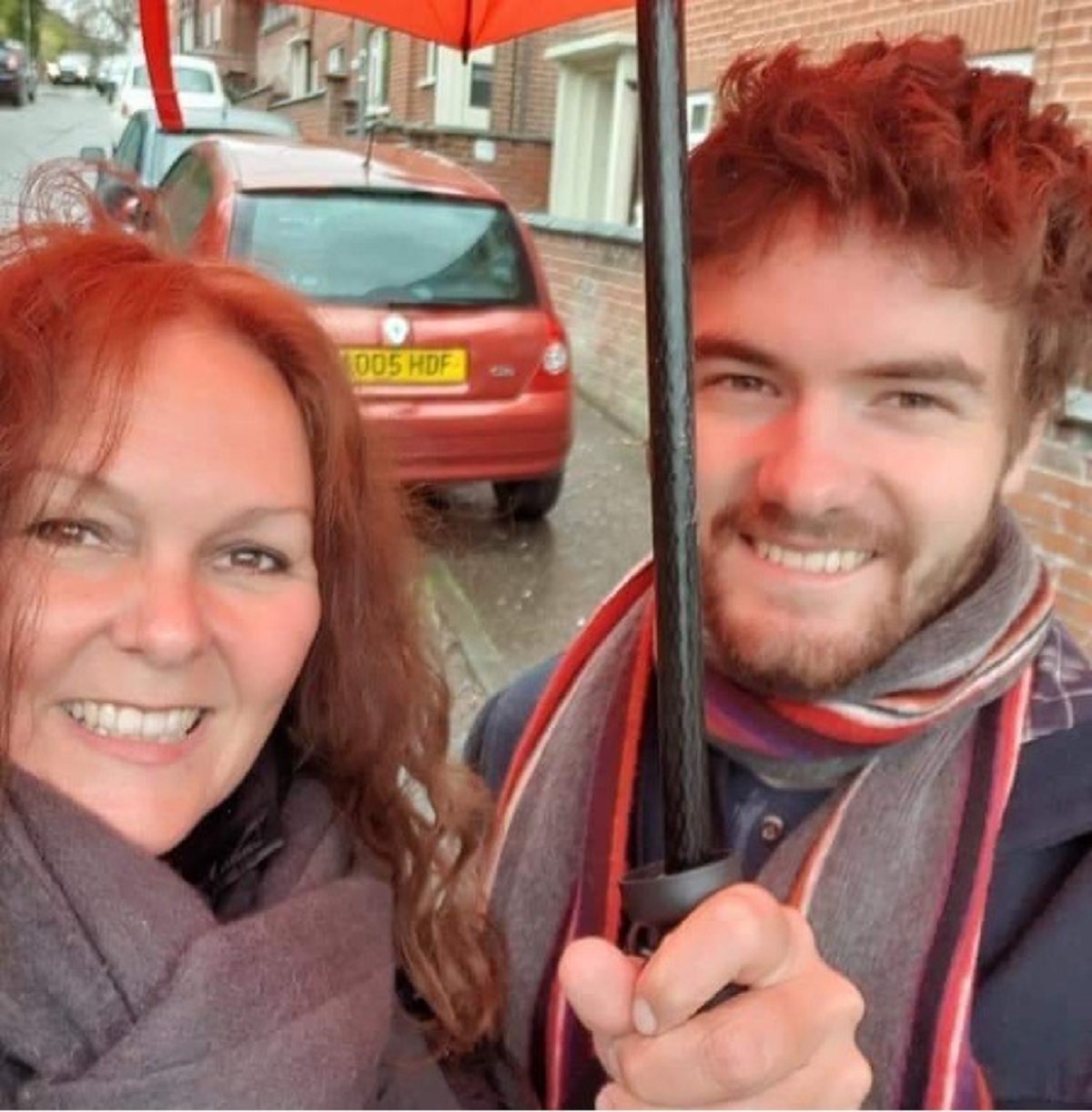 Callum says the fundraising target is £1,000 and admits it was a cathartic experience writing The Deep Blue Sea Between Us. He penned the lyrics after attending a memorial service at Norwich’s Crusaders Rugby Club, held shortly after Connor’s funeral. “I genuinely feel this song is special and unique,” he said. “It comes from a place of real sadness and that raw emotion shines through in the lyrics. I wrote it the night of the memorial service. I haven’t cried for years but that was such a sad, poignant day. We were all riding on a wave of emotion. I went home and knew I wanted to write a song, in his memory and to console those close to Connor. It was a chance for us to use our platform – music – and I must also credit our manager, Tony Baldwin. He took the appropriate steps to make this happen and it was partly his idea to support EACH".

“From the seed of an idea, it just fell out of my guitar and I’ve never had a song-writing experience like it. It was like a train and each piece just fell into place. As a band, we have a great understanding and I shared the lyrics with them the next day. We jammed it together and our singer belted it out. It really puts a lump in your throat. On a music level, we’re extremely proud of this number as it’s really tested the band’s horizon. Creating such an emotional song has been a very grounding moment for us and a chance to reflect where we’ve come as a band. This song will definitely lead to a few leaking eyes.  It represents closure, in a way, and was born out of raw emotion, distilled and infused into more than ten minutes of music that ebbs and flows and is relentless in its mood changes, mirroring the bereavement process.”

The band plan to publish the artwork for the single in mid-November, with a view to presenting a cheque to EACH just before Christmas. Callum says the idea for the song has already been approved by Connor’s family. “Connor’s mum said she was overwhelmed with emotion when I told her what we were doing, which is so beautiful,” he said. “Now we can’t wait for the world to hear our song. It’s a long, very ambient and guitar-driven song. We’ll play it live at some point but it’ll be in front of a large audience at the right time. Despite Connor no longer being with us, we want his light, goodwill and humanity to shine for many years to come. What we’re doing with this single has been driven purely through love, the love that we all have for him and the love he has for us. As a band, we’re merely a vehicle to push a major charity drive on Connor’s behalf. He inspired this, in its entirety". .

“Obviously the nature of the song is subjectively linked to themes of bereavement and coming to terms with a loss. However, the intention of the song is to offer some kind of perspective and positivity, too - hence the chorus ‘you drench me in  happiness’. We must, however reluctantly, move on from what’s happened but never, ever forget the wonderful beacon of humanity that Connor was. We hope anyone who’s had the misfortune of losing a loved one can listen to this song and be brought closer and more in tune to their emotions, even if only for those few minutes.”

Red Wine Talk have played at the Latitude Festival and are well known on Norwich’s indie scene, ever since surfacing in 2018. Helen Goodall has been recruited by the band to add some violin to the track. She is volunteering her time and the boys say they are “eternally thankful”.

To make a donation and support the fundraising single, head to https://www.justgiving.com/fundraising/redwinetalk 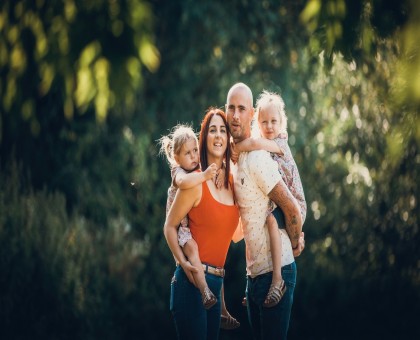 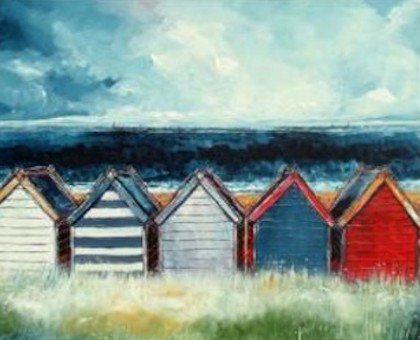 More in this category: « Can you spare some time to volunteer at EACH's popular Wymondham shop? Drop off toys and treats for charity Christmas appeal at Chantry Place »
back to top