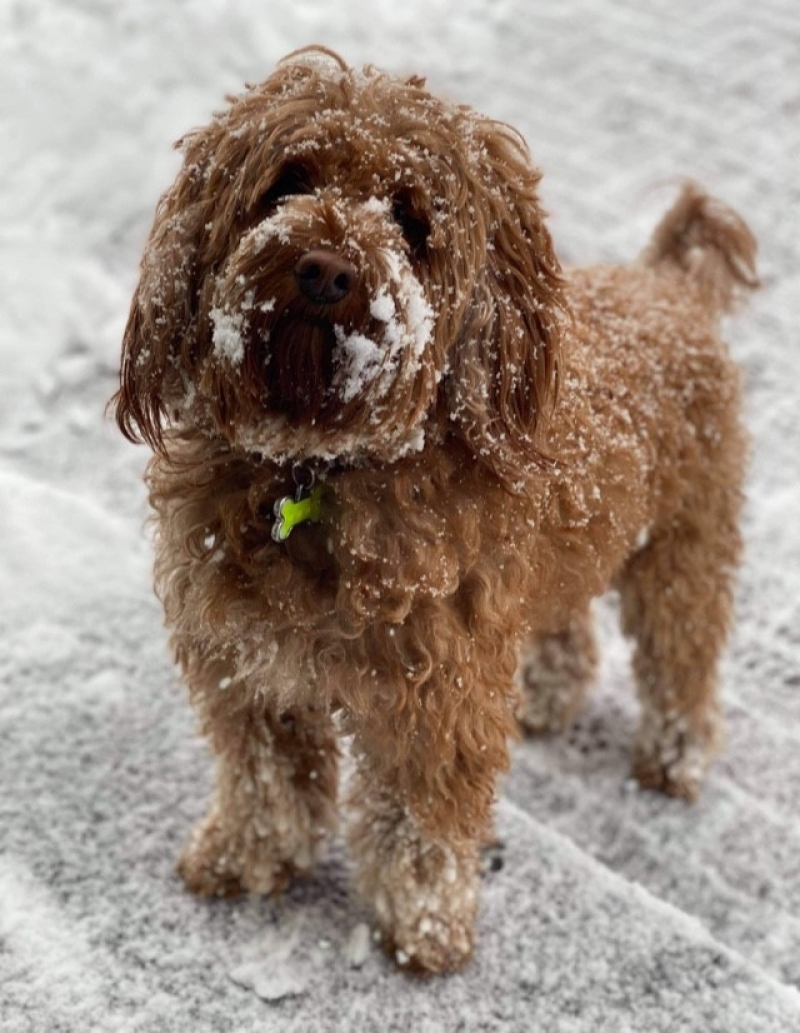 A four-year-old dog called Sydney has been walking through 12 inches of snow in New York, as part of an international group of fundraisers supporting East Anglia’s Children’s Hospices (EACH).

In January EACH forecasted an operational deficit of £2 million over the next year owing to disruption caused by the pandemic and encouraged people to run, walk or cycle 100 miles during February, as part of its EACH Mile Counts fundraising campaign.

Jane Rous Milligan, EACH Music Therapist, based at The Nook, the charity’s hospice in Norfolk, has just celebrated her 15th year of working at EACH and decided to take part.

Asking for support from friends around the world to reach a £100 target, she got more than she bargained for as eight plus Sydney and two other pooches opted to join her in taking on the challenge.

Those taking part from the UK were:

hose taking part from the United States were:

Those taking part from Australia were: 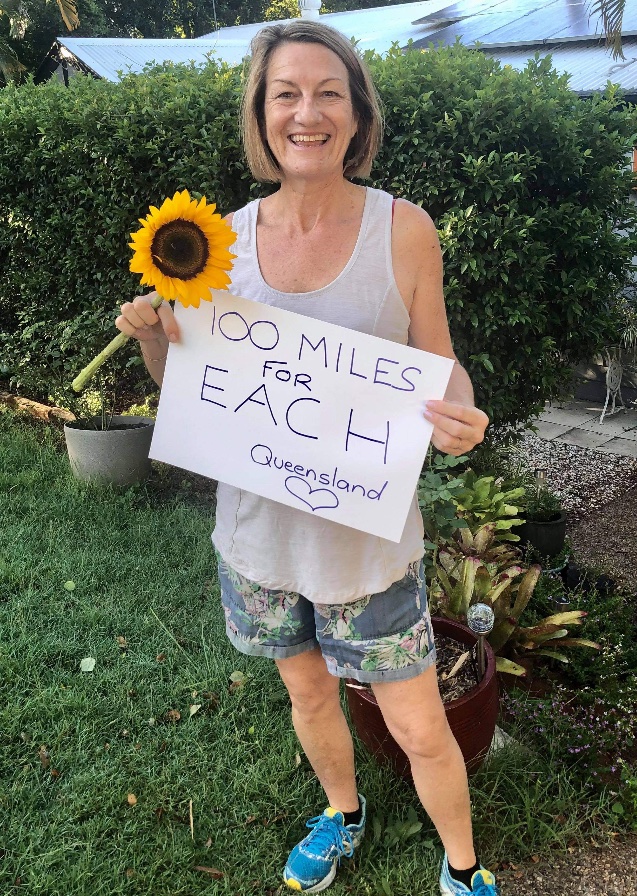 The group’s fundraising target increased all the time as more pounds, US dollars and Aussie dollars came flooding in. They have currently raised over £4,200.

Jane said: “I’ve worked for EACH for 15 years and I wanted to mark my time in some way. I saw the 100-mile challenge for February and knew I had to do it. Feeling a bit worried I wouldn’t make the £100 target, I enlisted friends, who enlisted friends and their dogs! It went from one to an amazing group of women walking and running around the world. We’ve called ourselves the Walking Wonder Women’s Group and each day we share our stories, photos and videos via Messenger. My time at EACH has been precious. It’s such a privilege to work with the families and my wonderful colleagues.” 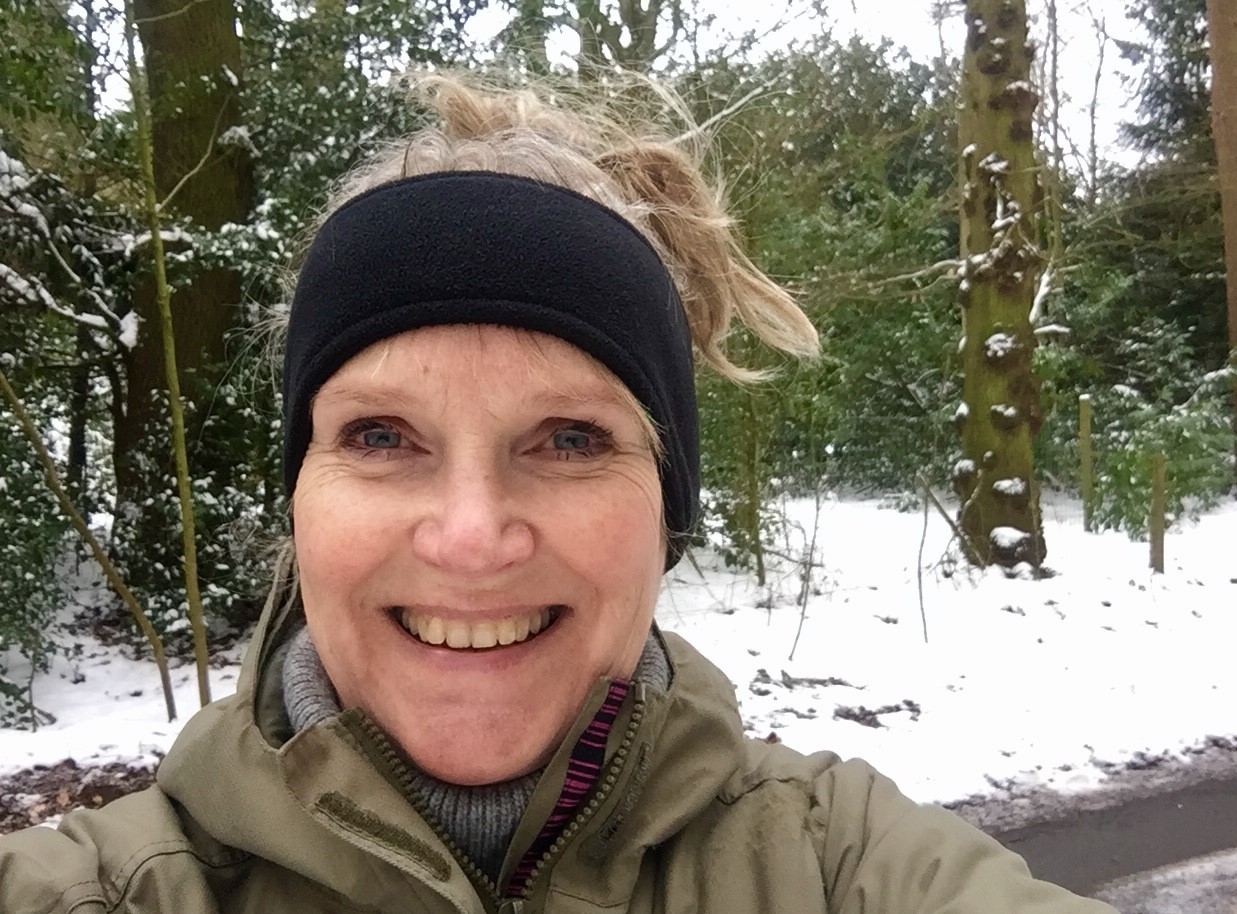 Amelia said: “I’m doing 100 miles for EACH because it’s such a wonderful cause. Families face such heartbreak and EACH need our fundraising more than ever. Jane is also my stepmum and is so dedicated to EACH, and music therapy, I wanted to share this experience with her.”

Tracey said: “I’m doing this because it’s for an absolutely amazing cause. I think to lose a child is so awful there are no words, but we can help to support by walking and to know that friends around the world are doing it with us is great.”

Lucy said: “It’s a great incentive to get out in some pretty grim weather, knowing others are doing the same around the world for a truly amazing and worthwhile cause.”

Wendy said: “I’m trudging through 12 inches of snow here in New York, trying to hit 100 miles in February. Why? Because my childhood friend, Jane Rous Milligan, works as a music therapist for EACH. That makes her pretty special and I wanted to support her efforts and help double her money. Friends have joined from California and Australia, and this month has become about love, friendship and coming together for an unbelievably worthy cause.” 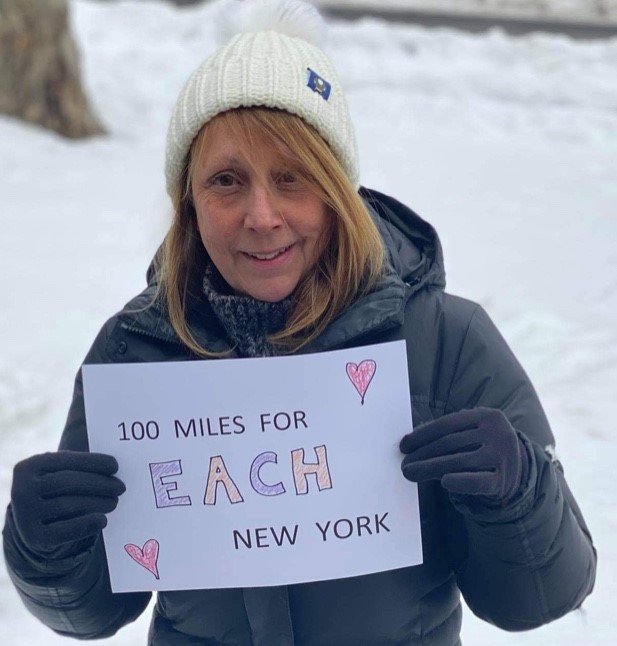 Aundrea said: “I couldn’t pass on the opportunity to help Jane raise money for the children’s hospice where she works. All us ladies from each corner of the world are having a great time walking and cheering each other on. It’s been a blast doing this together and raising money for a great cause.” 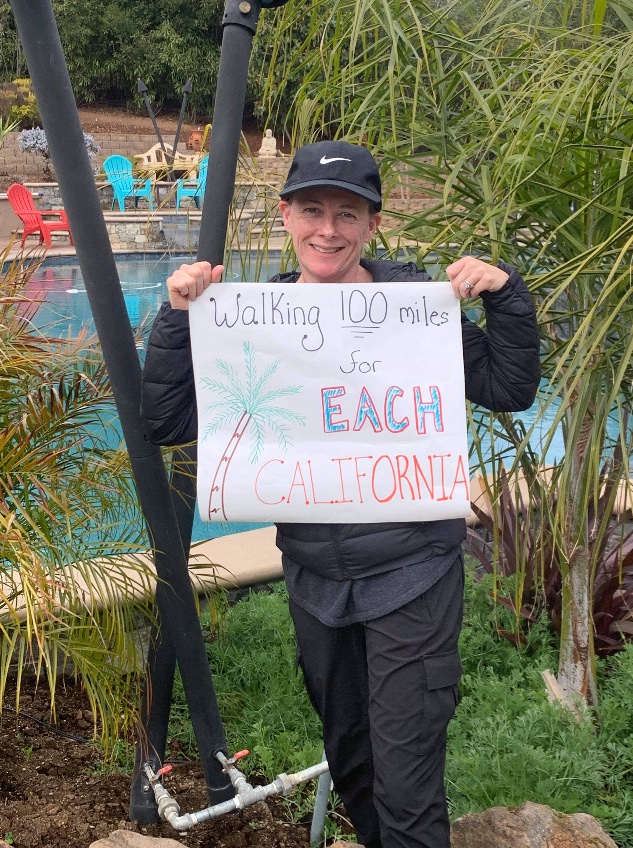 Annette said: “I’m really happy to have joined this walking team to benefit Jane’s children’s hospice - such a worthy cause. Not only have we raised money for the hospice, but at the same time we’ve raised each other’s spirits during this difficult global pandemic.”

EACH’s service has never been more important as families who have been shielding and providing care alone become exhausted.

To show your support for the Walking Wonder Women’s Group and help EACH continue providing its vital support go to www.justgiving.com/Jane-Rous-Milligan. 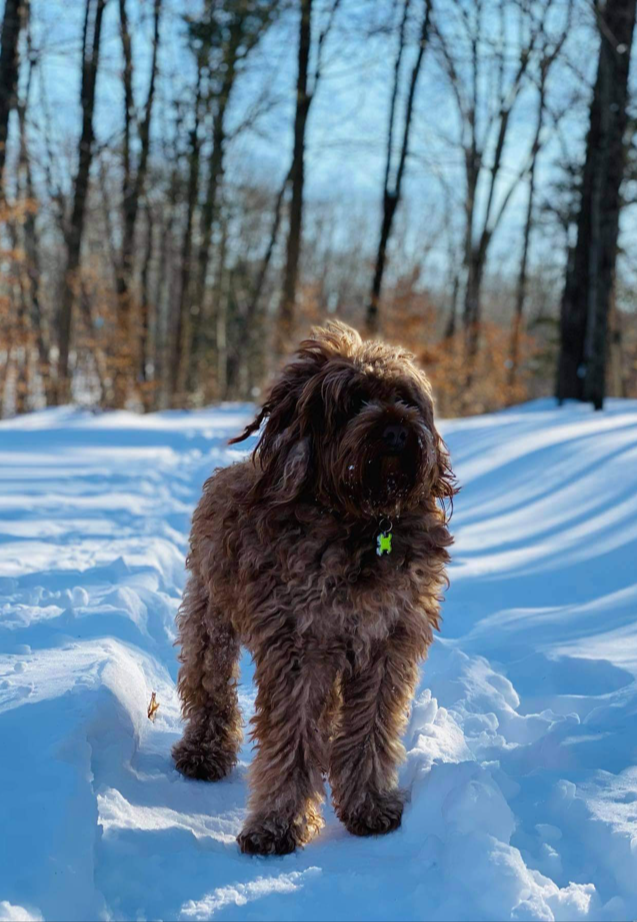 Gold Leaf Catering
Gold Leaf Catering provides exceptional food in Norfolk and surrounding areas. We can cater for weddings, private functions and coroprate dinners to give you a few examples. Our team strongly believes in sourcing and buying local produce whenever ...
Explore

Keith Osborn Photography
Probably the best way to describe my wedding photography style is modern traditional. I look for those spontaneous and distinctive – sometimes even quirky – expressions of love, joy, and happiness which spark photos into glorious life. I want ...
Explore